THE MYTH OF THE OVERNIGHT SUCCESS 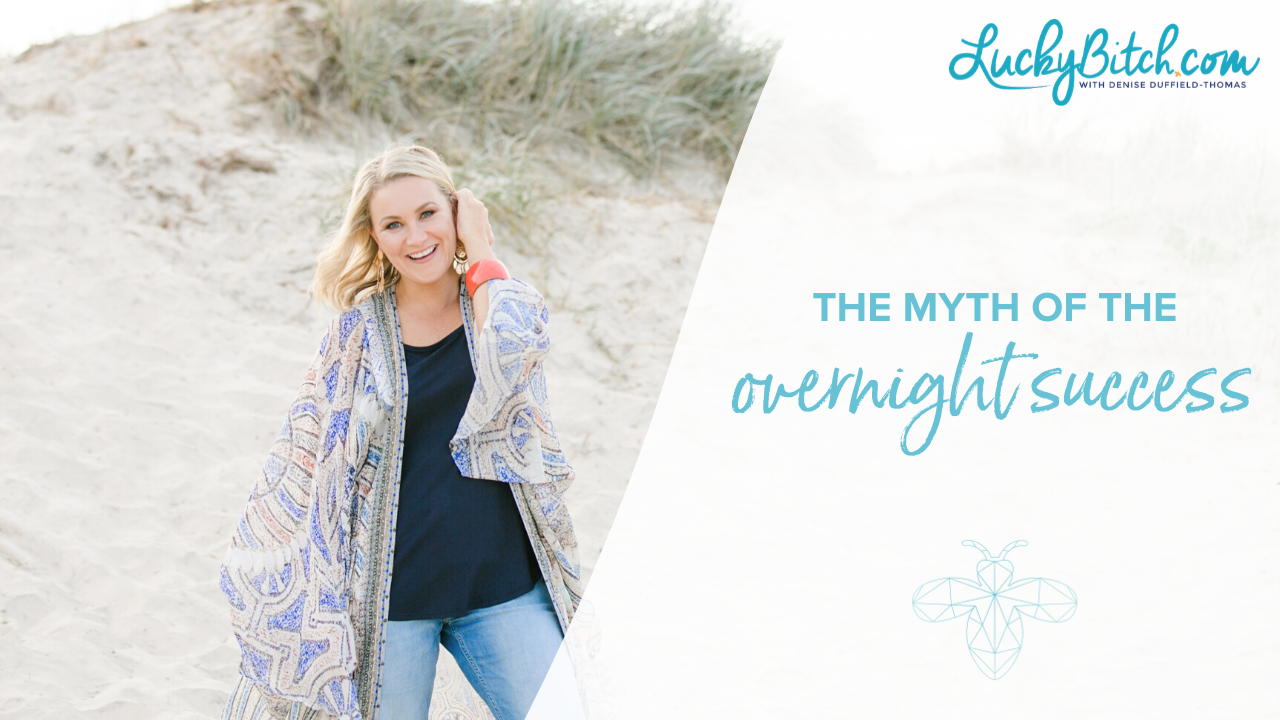 Ten years ago, James and I were working together in London at a sustainability consultancy. He was technically my manager but always made me feel like my opinions and expertise were heard.

We started a mastermind together – just three of us. For nine months we met every week – and kept each other accountable, not only for a short term goal but with a huge life goal in mind.

James’s 9 month goal was to run a marathon but his longer term goal was to go home to New Zealand and become a Green Party politician.

During our weekly meetings, we helped each other with the skills and mindsets we needed to develop, and took turns in the hot seat (I’ll tell you in a bit what I was working on!). We pushed each other out of our comfort zones (we made James do a stand up comedy course)

James wanted to finish his sustainability studies, get out of debt and canvas Kiwis living in London to vote in the upcoming election. He started living and acting “as if” he would one day be a well-known politician.

Over the next few years, he moved back home with his goal firmly in mind and worked his way into politics.

And ten years later, he was named co-leader of the Green Party.

The funny thing is that his opposition mentioned repeatedly that he was new to politics, that he is young. Even that he’s “metrosexual”.

Haha. But they didn’t see the work that went into his “overnight success”.

I have no doubt that one day, he’ll be the Prime Minister of New Zealand (NZ often lead the way in sustainability and inclusive policies – they were the first country where women got the vote)

Why am I writing about a dude politician in New Zealand?

Well – I want to brag about my friend, but mostly I want to point out that there is rarely such thing as an “overnight success”.

Every moment is compounding towards an even bigger future for you. Keep working. Keep developing your skills with one eye firmly on your WHY.

Everything that you are doing today – and have done in the past counts.

Your dreams don’t just pop up one day and come true – it’s a progression of little actions and micro decisions that make the bigger ones almost an inevitability.

Congrats James! Everyone’s really proud of you – and also really not surprised!